Today we introduce to you 5 original hotels where you can live unbelievable experiences. Are you ready to stay overnight?

A whole plane turned into a suite… 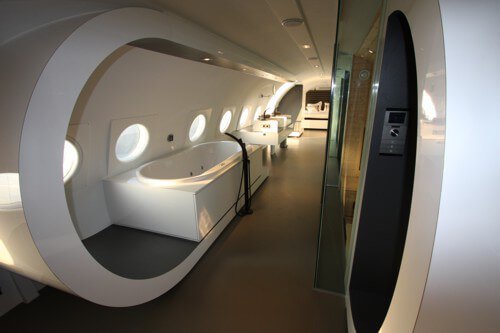 There is a stranded plane in Holland where you can live the luxury experience for 350€/night. The Viegtluig Suite is equipped with a sauna and a Jacuzzi, including other commodities for two people.

The Ilyushin aircraft was built in 1960 and was operative till the end of the 80`s. The last owner was the Germany Democratic Republic head of state, Erich Honecker. It was retired of service in 1986 and worked as a restaurant until 2007, when it turned into a Hotelsuites hotel.

…and a Jumbo Hostel 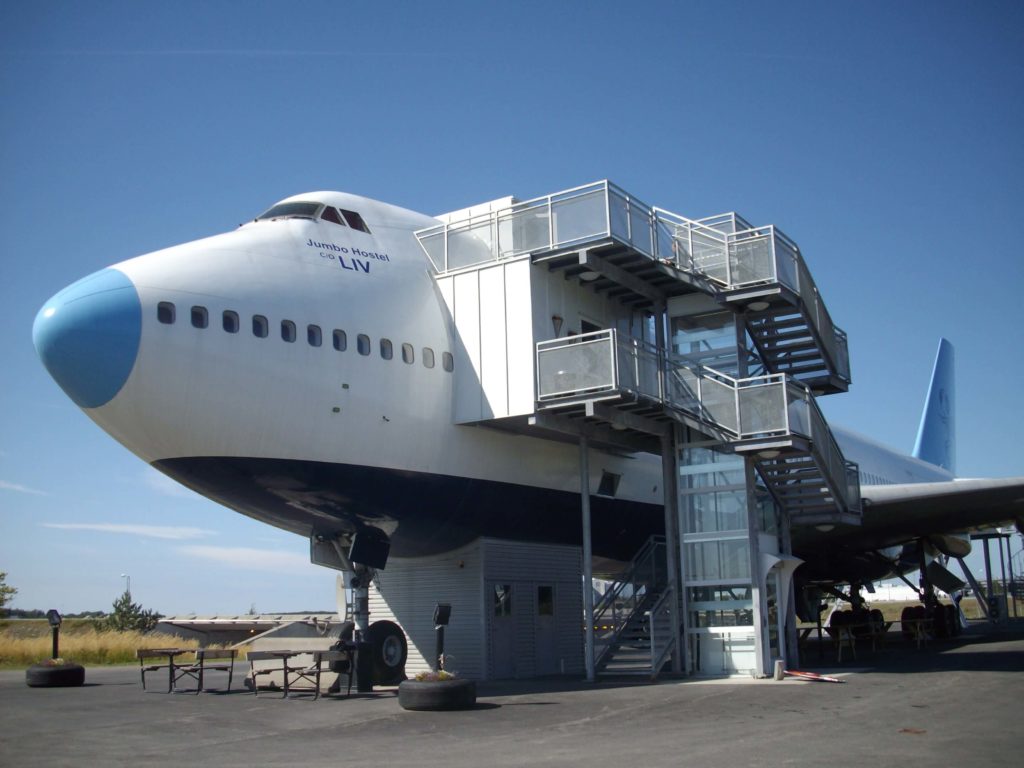 Keeping up with aeronautic hostels, there is the Jumbo Stay in Stockholm’s airport, a 1976 Boeing 747 turned into a hostel. It is equipped with 33 double-rooms that will be enjoyed by adults and kids also, with different categories. The most spectacular is the cabin-room, but there are others located, for example, into the engines or in the landing gear. It’s possible to stay overnight, starting from 70€, up to the 300€ special ones.

Långholmen: from prison to hotel

In Stockholm we find the Langholmen Hotel. This correctional facility went out of duty in 1976, after 250 years of service. Nowadays it works as a hotel and hostel. It also is an idyllic scene for weddings and celebrations because of its privileged location in an island at the center of the city. 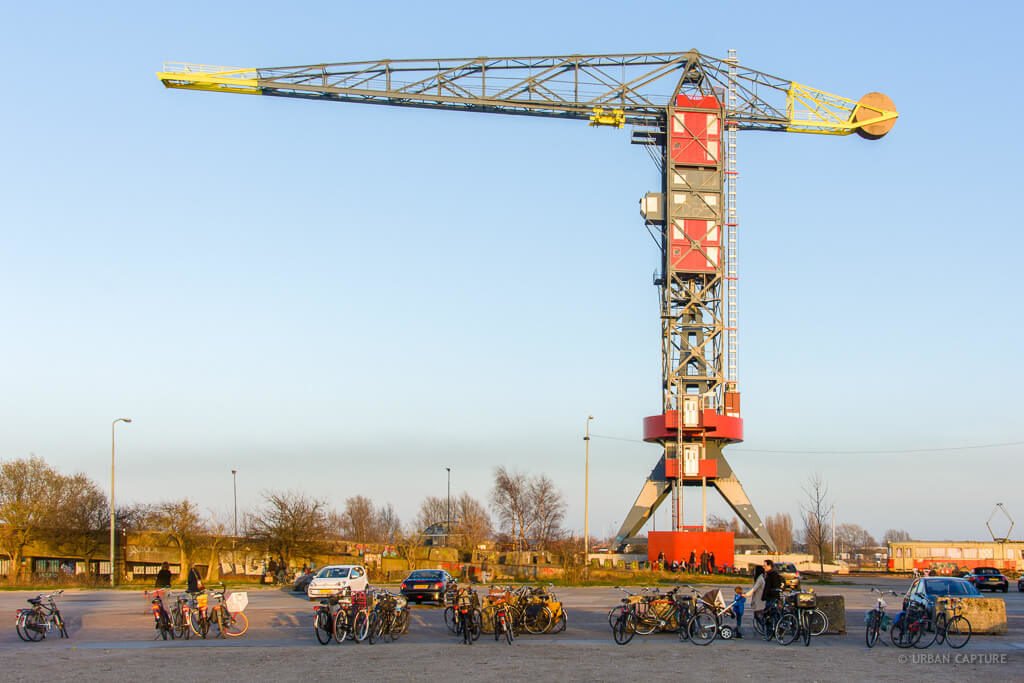 Another extravagant experience is the one offered by Faralda Crane Hotel, the hotel with the best panoramic views over Amsterdam. It couldn’t be less, giving the fact of It being located 50 meters high. The crane has three suites at different levels and some spaces for business events and celebrations.

The Hotel Palacio de Sal is located near the Salar de Uyuni (the biggest salt dessert of the world), in Bolivia.

As It’s announced, it is the first hotel built with salt, just as it was a dry igloo. The furniture was built with this material too. Raised in 1998, 350km from La Paz, this curious hotel builds up a symbiotic relationship between architecture and landscape. The Salar de Uyuni has the biggest reserve of lithium (almost 70% of world’s total) and is one of the principal tourist attractions in the country. 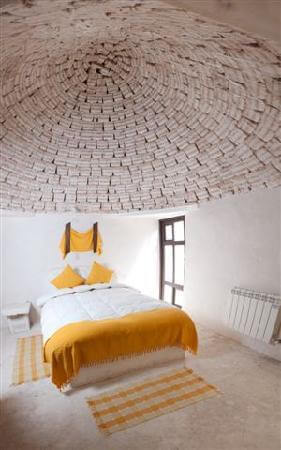 Login to The Innova Room
Reset Password
Enter the username or e-mail you used in your profile. A password reset link will be sent to you by email.

How can we help you?